The effects of climate change mean that the water levels of many European rivers have declined dramatically in recent years and the capability to operate in shallow waters is increasingly vital, otherwise vessels may be unable to operate on their usual routes during the summer months. Shallower waters can affect propeller efficiency and raises risk of damage from debris and silt. Propulsion will need to be protected from this, Veth Propulsion has developed propulsion and steering technology for shallow draught ships, for operations in water depths sometimes even less than 2 m.

Sastech naval architects, designed a stern with modified Veth Propulsion L-drives that enable ships to sail efficiently with a large variations in design draft dimensions.
The thrusters with Gondolas and Caps prevents air intake at small draft and low water and minimises the ship resistance and reduces the power consumption at the large draft

Veth designed its propulsion to be enclosed within the ship’s hull instead of free hanging below the hull. The caps with integrated thrusters enable a maximum propeller diameter for efficient propulsion and low power consumption. At the low design draft, the caps prevent air suction in the propellers and prevent loss of thrust and power. This allows the ship to sail at extreme shallow water conditions with an optimal, undisturbed flow to the propellers. Unlike for standard solutions, the manoeuvrability and stopping capabilities are thus fully guaranteed by the system. At both this low design draft and in shallow waters.

It is provided that this registered principle model is only used if it is more beneficial for a project, than other Veth Propulsion solutions. To ensure proper implementation, both Veth Propulsion and SasTech need to be involved in an early stage of your project. 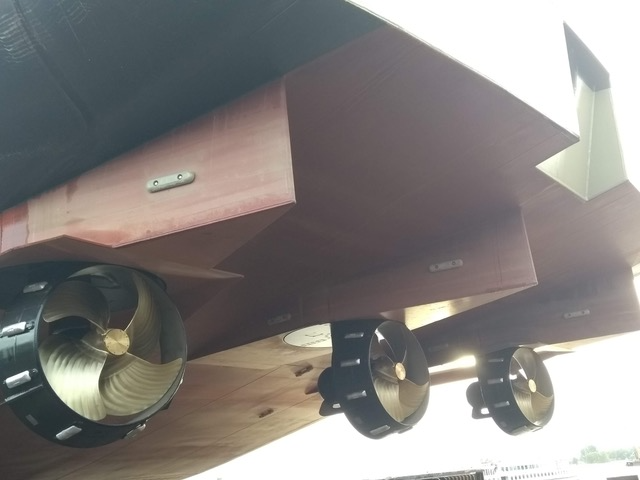 Would you like to know more about Shallow Draft? Look at the product specifications in the brochure.

Enter your phone number and we will call you back 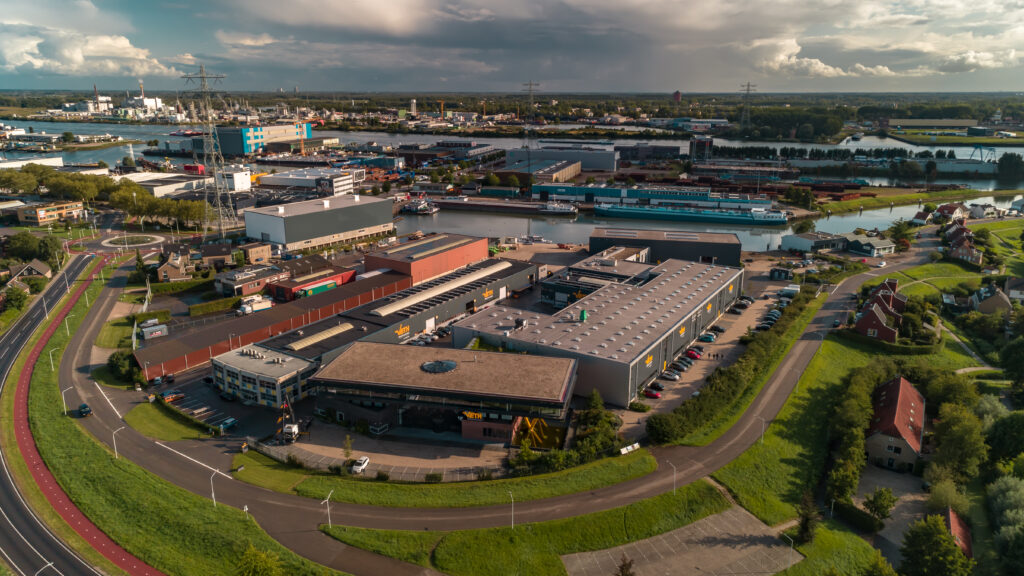 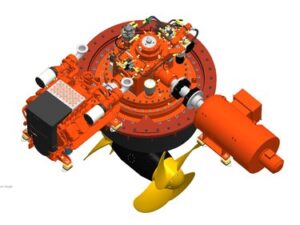 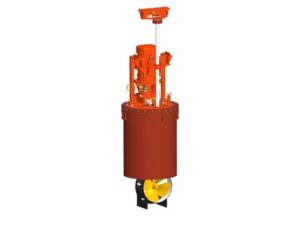 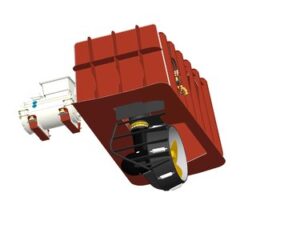 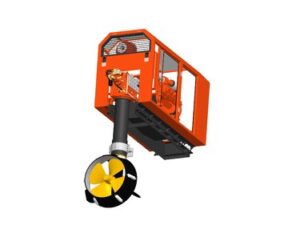 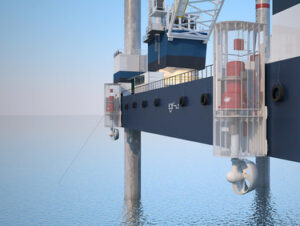 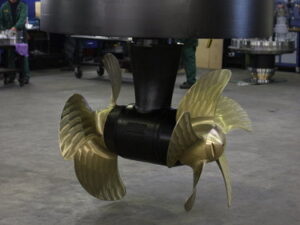 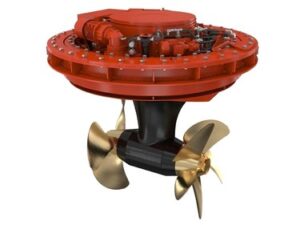 Need more info if this project suits your needs? Please contact our specialists.

Want us to call you?

Enter your phone number with the subject below and we will call you back.