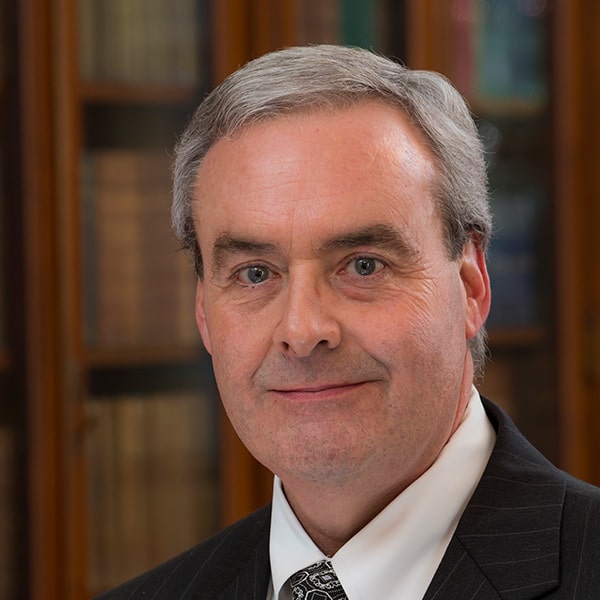 In this role, Feiertag will be responsible for overseeing the functions of operations, sales, marketing, distribution and engineering.

Since 2014, Feiertag has been president and CEO of Bemis Manufacturing Company in Sheboygan Falls, Wisconsin. Prior to that, he was employed at Twin Disc for 14 years, most recently as executive vice president. During his tenure, he had a variety of global and regional responsibilities in operations, sales and marketing, distribution, engineering and global sourcing. Prior to joining Twin Disc in 2000, Jim spent 21 years at Rockwell Automation in various roles. Feiertag earned a BBA from the University of Wisconsin-Whitewater and an MBA from Marquette University.

“We are thrilled to welcome Jim back to Twin Disc,” said John H. Batten, CEO of Twin Disc. “His leadership, knowledge and experience in our markets, coupled with his intimate knowledge of our company, will serve us well.”